If you think you have been exposed to COVID-19, click here.

Leaders in the Memphis community and around the globe, our faculty teaches, supervises and advises residents to fully prepare them to face the challenges and rewards of a health care career. 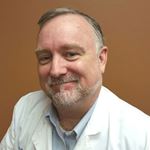 Program Director, Baptist Family Medicine Residency Program
Kent Alan Lee, MA., M.D., FAAFP., grew up in Memphis, and is a graduate of the University of Memphis, with a BS in Forensic Anthropology and Chemistry, and an MA in Medical Anthropology. He completed medical school at the University of Tennessee in 1993, and his Family Medicine residency there in 1996. After his medical training, he had the opportunity to go to the Far East with the U.S. Navy in Okinawa, Japan, and work at the U.S. Naval Hospital there, a position which he enjoyed immensely. Upon leaving active duty in 1999, he took a position as faculty at the University of Arkansas AHEC in Fort Smith, Arkansas. He has also held faculty appointments from the University of Texas Medical Branch in Galveston, and the University of Tennessee Health Science Center in both Chattanooga and Memphis, before coming to this program in 2015. He currently has clinical duties as a Hospitalist with Baptist Memorial Hospital, Memphis, where he leads the inpatient instruction for the residency. He obtained the degree of Fellow of the Academy of Family Physicians in 2005, and is active in the AAFP, TNAFP, STFM, TMA, AMA, and SHM. Dr. Lee has worked as a volunteer with Dr. Scott Morris and Church Health almost since its inception in the 1980’s, where he maintains a small practice, as well as regularly precepting in resident clinics there. When not in clinic or the hospital, Dr. Lee enjoys guitar, fixing and riding motorcycles, and canoeing in local waterways. He is married to Beth Choby, MD and they have four children together. 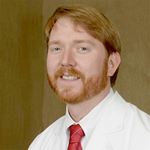 Associate Program Director, Baptist Family Medicine Residency Program
Dr. Rainey was born and raised in Memphis. He left his native city to attend Washington and Lee University in Lexington, Virginia. After college, he earned a Masters of Theological Studies from The Candler School of Theology at Emory University where he studied the intersection of faith and healing. Upon completion of seminary, Dr. Rainey attended medical school at the University of Tennessee Health Sciences Center and completed his residency at the University of Tennessee Family Medicine Program where he served as Chief Resident. He is board certified by the American Board of Family Medicine. 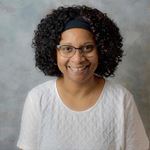 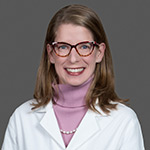 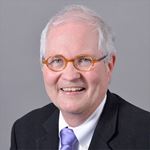 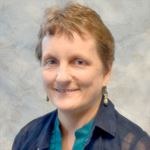 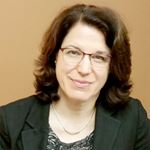